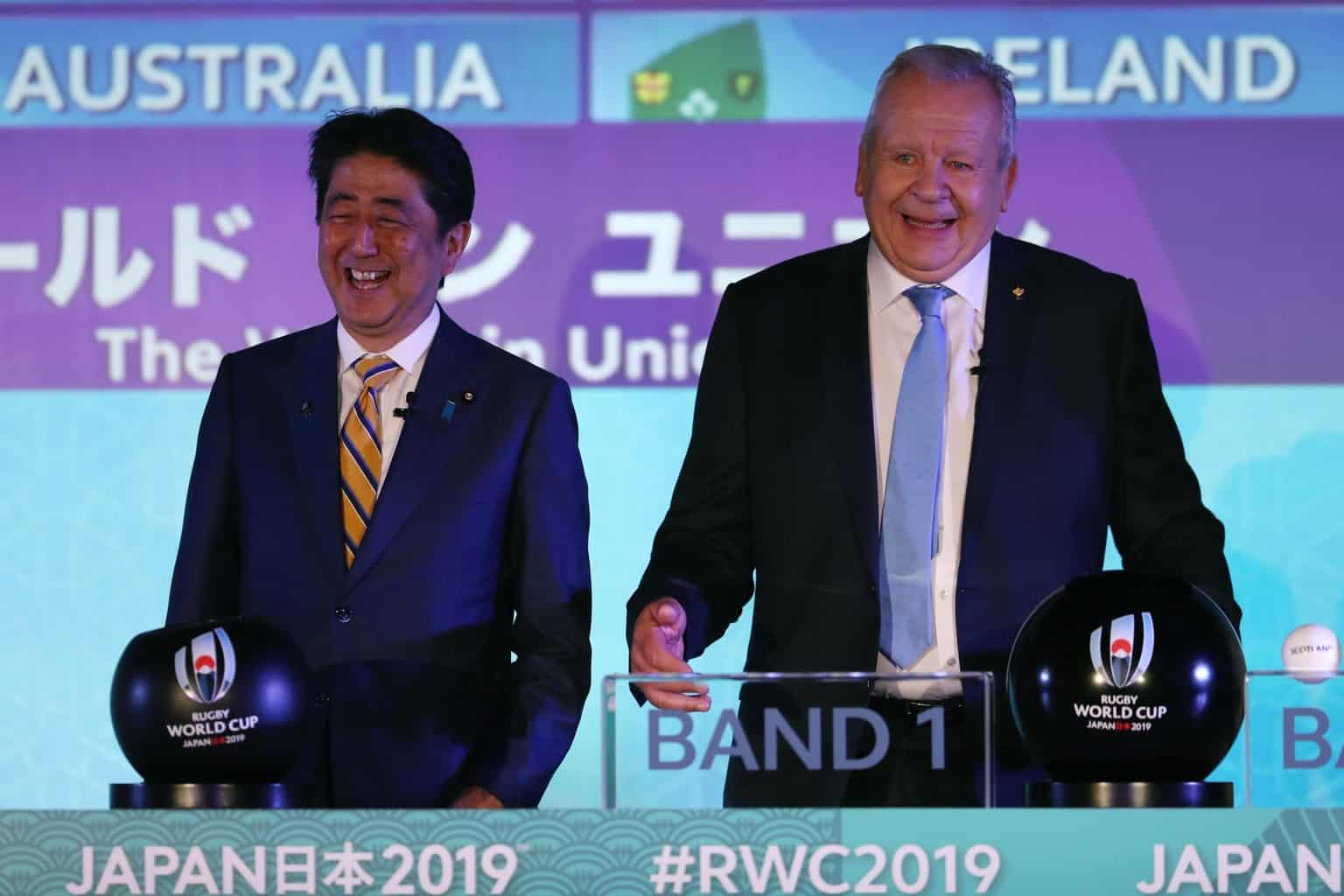 On October 27th 2018 the Bledisloe Rugby Cup Final will be held in Japan. The famous Trans-Tasman rivalry which has been simmering since the 1930’s will take place in Japan as a precursor to the main events of RWC 2019. Unsurprisingly the Bledisloe Cup is not a household name in Japan but fear not. Just this month the Top Global Brands for 2018 were announced- both Canon & Nissan are listed in the Top 100. Luckily enough for Japanese rugby fans the match has been rebranded as the Canon Bedisloe Cup 2018 and will be held at the Nissan Stadium in Yokohama. For the less brand-aware the match will be held in the International Stadium in Yokohama. The same venue that plays host to the Rugby World Cup final on the 2nd of November next year.

While the Bledisloe Cup may not be all that familiar to the average Japanese person I bet the same applies in reverse. How many Aussies or New Zealanders are aware of the power of the brand Lipovitan D? How many people are even aware of the success of a company who have named a stadium but are themselves named after an amino acid- Ajinomoto?

Let’s start at the beginning!

Take Canon for example- the original name comes from Kannon (観音) in Japanese- a household name long before the camera was invented! It’s origins lie in the Japanese word for a Bodhisattva– a Buddhist goddess of mercy that has postponed her enlightenment to help others find theirs. Smoke that in your pipe! 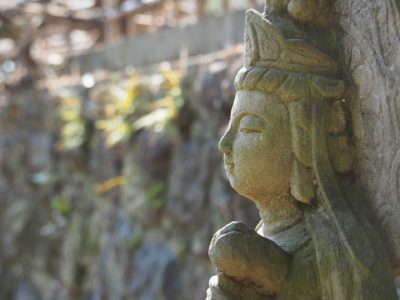 What about Nissan? Originally that wasn’t the company’s name- it was merely an abbreviation of it. Nihon Sangyo (Japan Industries) was shortened to Ni-San when floated on the Japanese stock market. The original car company produced a car called a  DAT- which was followed by a smaller version known as the son of DAT or Datson. It was only when this company eventually merged with Nihon Sangyo that we get Nissan using two Japanese characters – “Ni” for sun and San” for “Product”- a true product of the Land of the Rising Sun.

Now that we’ve equipped you to navigate the tricky branding of the October matches it’s time to move onto your November lesson. On Saturday the 3rd November the excitement levels will rise significantly in advance of RWC 2019. The Lipovitan D Challenge Cup 2018 will take place in the Ajinomoto Stadium. The what …and the what you say?

Japan is the home of the energy drink. Perhaps that’s why Japanese work so long & party so hard. Since 1962 energy drinks have been produced in Japan- replacing the now-illegal amphetamines in use post-WW2. Packed with 2000 mg of Taurine and sold in little non-offensive cough mixture type bottles Lipovitan D is the drink of champions & the energy drink of choice in Japan. Not to mention that Lipovitan D are the sponsors of the Japanese National Rugby Team.

On the 3rd of November the All Blacks line up in the Ajinomoto stadium to face the super-charged Brave Blossoms. A savoury name for a stadium- it literally translates as Monosodium Glutamate! A more direct translation “essence of taste” is probably better for publicity. In any case Ajinomoto are the people you need to thank when slurping your Ramen noodles as the harmless salt gives soup noodles the the “umami” flavour that everybody raves about. 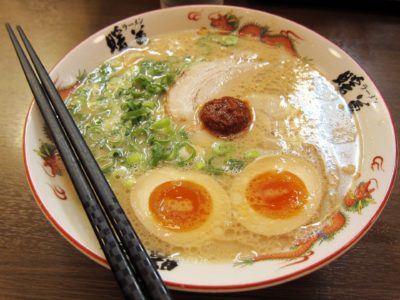 The Autumn in Japan is famous for the changing colour of leaves. How poetic therefore that the silver ferns will turn into All Blacks. But what about the Brave Blossoms- the transient petals of the cherry blossom tree?  According to this post on Japan’s official rugby they have been re-branded too! Oh dear…CRICK HERE!

« How To Activate the Japan Unlimited SIM 2018