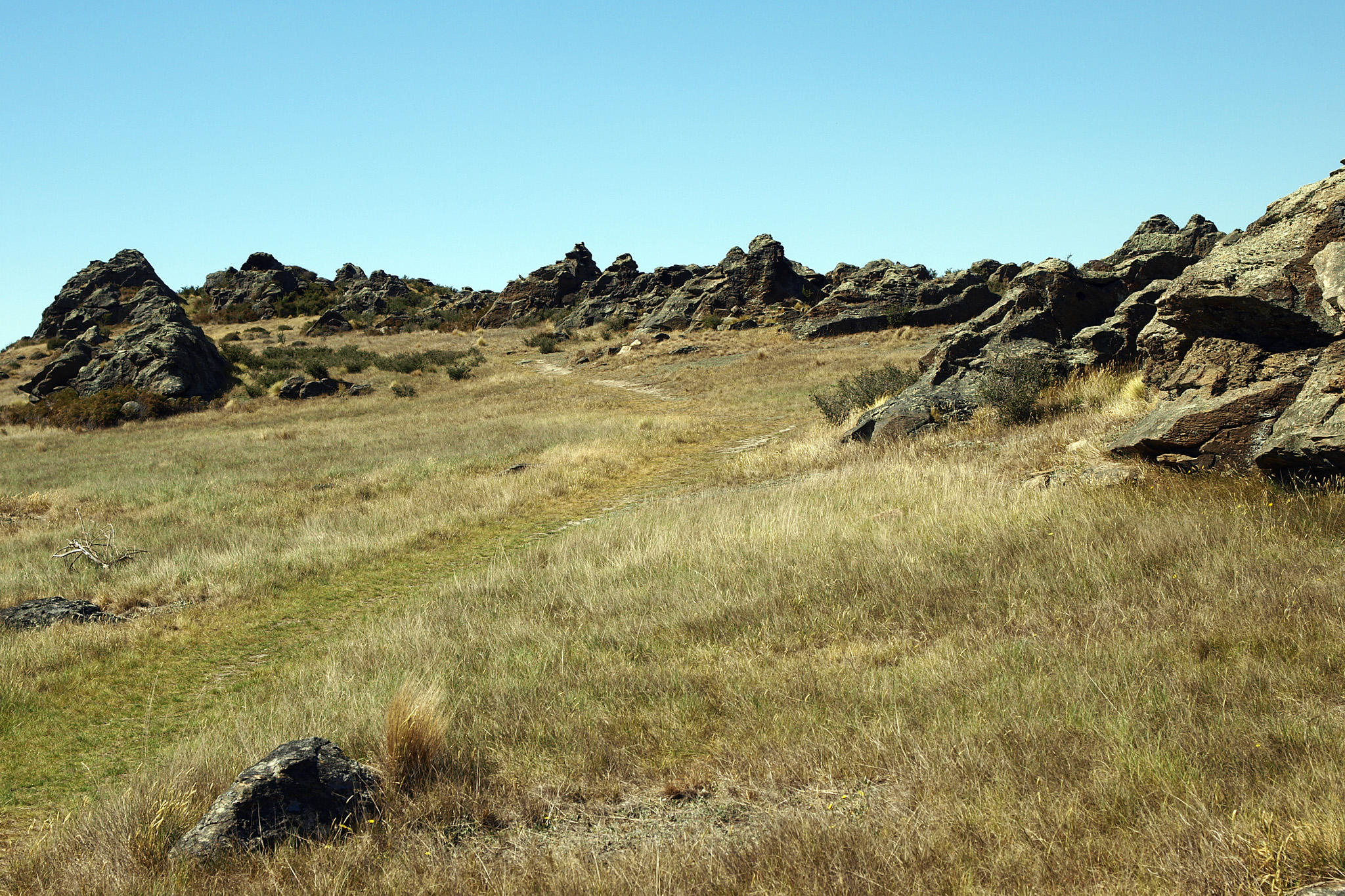 The Lord Of The Rings Filming Locations

One of the biggest movie franchises of all time is set for a new edition. The Hobbit is due for release shortly, and has been shot in many of the same Lord Of The Rings filming locations; it will once again leave audiences in awe of New Zealand’s scenic and varied landscapes. One of the Lord of the Rings filming locations is The Rock and Pillar Range. This was formed by the movement on two parallel faults, giving the area a very flat top but with very steep escarpments that are located on either side. The range is surrounded by the Taieri River, which meanders right around the range, doubling back on itself in places.

There is also a rather unusual cloud formation that permanently sits stationary above the range. Formations like this are rare, found only in a couple of places in the world. This one is formed by high winds being forced upwards over the range. This Lord of the Rings filming location is truly amazing. One of the most colorful and beautiful lakes in the world, Lake Pukaki shimmers a distinctive blue thanks to the glacier flour, finely ground rock particles from glaciers.

Lake Pukaki sits within some wonderful views of Mount Cook, providing a spectacular backdrop to both Lake Pukaki, and the other Lakes, Tekapo and Ohau.

Situated within Glenorchy, the Earnslaw Burn offers some fantastic views of the ice-covered mountain tops on Mount Earnslaw.

The area itself is made up of a number of valleys and basins, so as you can imagine the land is far from flat. Rivers and streams intersect these areas, with very little formed tracks, it makes it the perfect area for hikers.

The Hinuera Valley is probably one of the most recognisable Lord of the Rings filming locations as it provided the backdrop for the home of the Hobbits – The Shire.

The valley is made up of rolling green hills and pastures, and sheep only occupied the pre Lord of the Rings location. Post shooting of the film the area remains unchanged, so there’s not much too see, however a few things to remain like vegetable plots. Mount Ruapehu, or Mount Doom in some of the Lord of the Rings filming locations, can be found in the Tongariro National Park. The National Park itself is the oldest national park in New Zealand, and the fourth to be set up in the world.

The active volcanic mountain of Ruapehu can be found in the centre of the park, it is one of the most active volcanoes in the world. Ruapehu, along with several other sites within the park are also sacred Māori religious sites Offering some spectacular scenery with rolling hills, mountain peaks and lakes, the area of Glenorchy was used in several Lord of the Rings filming locations, including The Hobbit.

Glenorchy is a popular tourist spot, especially for hikers and climbers. Its location, near to the borders of the Mount Aspiring National Park and Fiordland National Park, allows people to access these wonderful areas.

If you plan to visit New Zealand consider using one of our World Phones, or if you’re traveling in to more remote areas like these then you should rent or buy a Satellite Phone.

Apante, the Mountain of Peace – Donation appeal from a close friend of Mobal »