Nine of the World’s Spookiest Places to Spend Halloween

Ghosts, goblins, and ghouls…oh my! Halloween is almost upon us, and if you enjoy a little frightful fun with your holiday, then pack your bags and sneak away for a spooky weekend at one – or more – of these memorable haunts.

This legendary castle, which dates to the 12th century, boasts of a multitude of ghosts, including a witch who was burned alive, a phantom dog, and a headless drummer boy. Also, some historians say a bagpiper was sent to investigate the tunnels located beneath the castle and he was never seen or heard from again – except in apparition form. 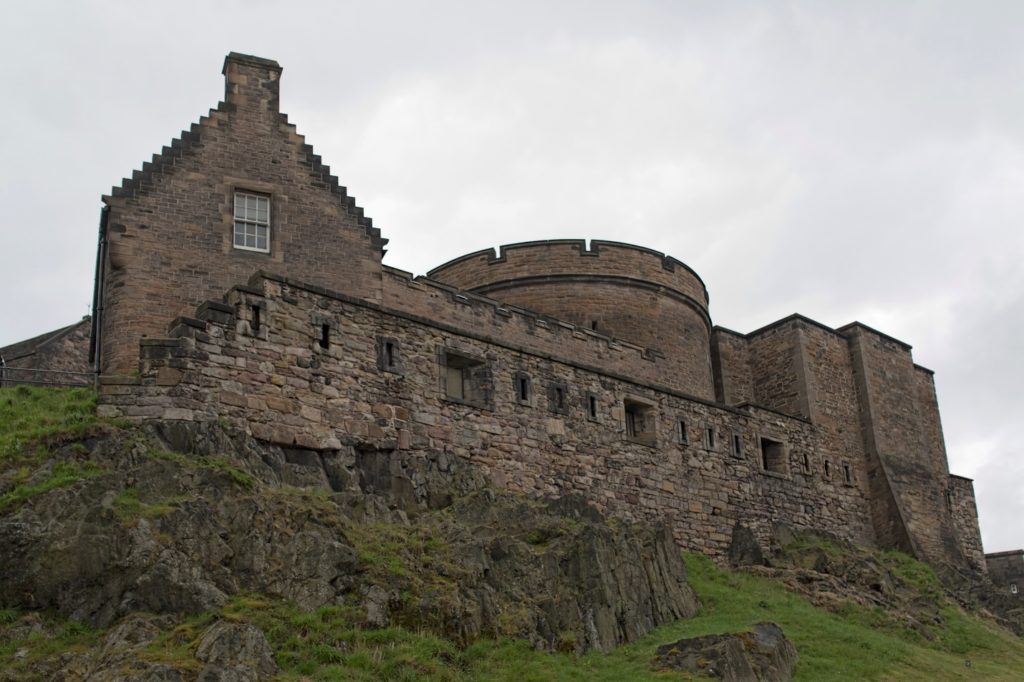 If you decide to brave the oldest building in South Africa, you should know that the ghost of a black dog has been rumored to stalk and pounce on visitors. You might also discover the ghost of a tall gentleman who’s been roaming the area since the late 1940s, and don’t be surprised if you hear eerie chimes from the bell tower, which has been closed off for centuries.

If residents refuse to go anywhere near a local tourist attraction, then chances are it must be terrifying. Such is the case with India’s Bhangarh Fort. Although it’s open to day tours, absolutely no one is allowed on the premises after dark – for their own safety. Legend states an angry warlock cursed the fort and visitors have reported hearing cries and whispers within its walls. Ghostly apparitions, odd smells, and flickering lights are common too.

What could be spookier than an old abandoned hospital? How about one that was seized during World War II and used as a torture facility? Visitors to the Changi Hospital have witnessed such scary sightings as the ghosts of executed prisoners, Japanese soldiers, and the spirits of youngsters in the children’s ward. Many people claim to hear moans and screams along its corridors, and one frightened visitor stumbled upon the apparition of a young woman floating from room to room.

Athens, Ohio was once listed as “the 13th most haunted place in the world”, and it is home to the The Ridges, which was originally known as the Athens Lunatic Asylum. Many decades ago, an elderly female patient disappeared, and her body was discovered six weeks later in an unused ward of the asylum. She had removed her clothes and laid them in a neatly folded pile beside her on the cold concrete floor where she later died. Due to the sun exposure on her rotting corpse, there is a permanent stain on the floor to this day, and her lone apparition has been seen drifting through the deserted ward on numerous occasions.

What makes Monte Cristo the most haunted house in Australia? It could be the fact that many residents have perished within its walls, including a stable boy who burned to death in his bed, a maid who committed suicide, and a newborn who was supposedly pushed from his babysitter’s arms by an invisible force. Do you dare spend the night and find out for yourself if the stories are true? As if seeing a ghost wasn’t bad enough – what would you do if you were physically attacked by one? This supposedly happened to the present owner of the Ancient Ram Inn, when he was pulled from his bed in the middle of the night and dragged across the room by an unseen entity. The owner also claims to have unearthed the skeletal remains of several children beneath a staircase. Some scientists believe the site was once a Pagan burial ground, which could explain the many ghosts seen roaming the estate, namely witches who were burned at the stake.

This kingly castle is the home of a double murder that occurred in the 15th century and later resulted in the ghost of the La Dame Verte, or “Green Lady”. She can be found in her green dress, most often in the tower room of the chapel, but what’s terrifying is, if you look at her, you’ll see the face of a corpse, with empty holes where her nose and eyes should be. Her anguished moans and cries can be heard wafting through the corridors during the dead of night.

Don’t let the beautiful surroundings at the Banff Springs Hotel fool you. Some Alberta locals claim a family was murdered in room 873, which was later closed off to the public and bricked up, but the family members can be seen to this day, haunting the hallway outside their room. The ghost of employee, Sam Macauley, who worked as a bellman in the 1960s, can also be found unlocking doors and turning on lights for guests. But if you stumble upon Sam, don’t try to start a conversation or offer a tip – because he’ll vanish into thin air!

We’d like to hear about your scariest / spookiest / creepiest travel experiences! Tell us about your experiences in the comments below!

« Now you can buy your Mobal SIM in the sky!

My Week In Malawi »