4 Things to Expect When You First Arrive in Japan 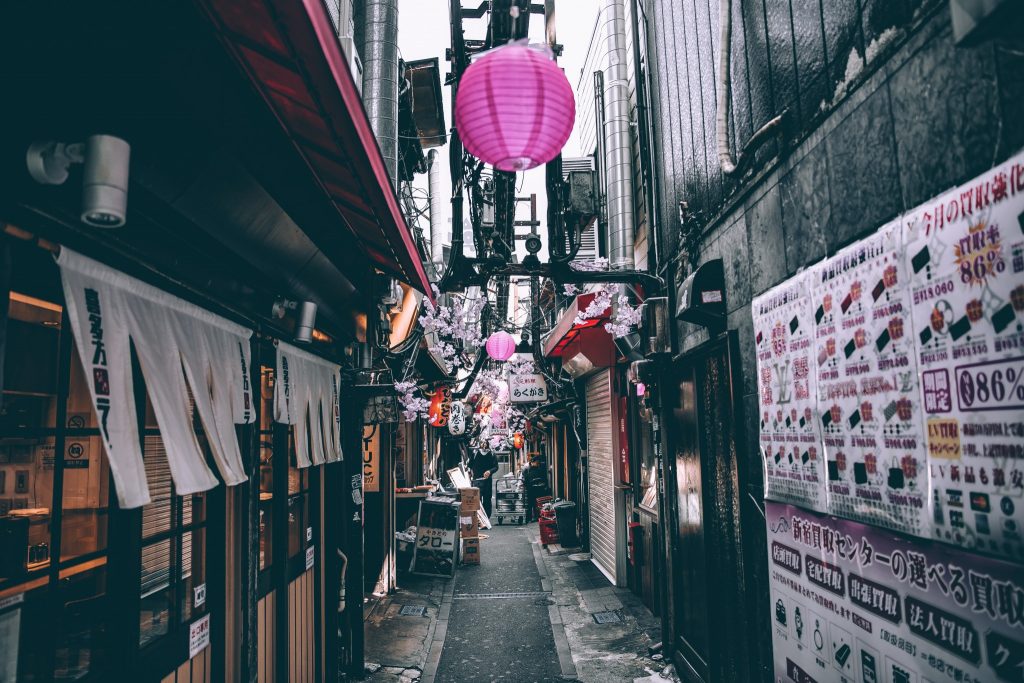 Planes. They are marvelous mechanical miracles gifted to us by the inventive Wright Brothers all those years ago. These brilliant winged contraptions allow us to do something that mankind thought to be improbable ‒ impossible, even ‒ for millennia: they allow us to fly. Just think of it! We can travel from one end of the world to another in just a matter of hours!

From the Hansel and Gretel-like Kremlin in Russia to the giant stone Cristo Redentor statue in Brazil, no part of this vast world is closed to us, if we can but endure a plane ride. And more and more people are willing to endure just that if they know that their Emerald City is waiting on the other end of the Yellow Brick Road.

One such glittering metropolis that has sparkled and grown in the booming spotlight of international tourism is Japan. Whether it be due to improved technology or the upcoming 2020 Olympics, vacationists and adventurers alike have added Japan to their “Must See” lists, so much so that the Japan Tourism Agency has reported that the number of tourists visiting Japan has hit a record high of 24 million in 2016, which is up from under 20 million in 2015.

In short, more and more foreigners are snagging a plane ticket, buckling up, and flying across the Pacific so that they can walk down the picturesque streets of Kyoto alongside geisha or enjoy the whisking and whirling of the fast-paced Tokyo lifestyle. But after withstanding the grueling fourteen-to-fifteen-hour flight, passengers who step off their planes are met with an undeniable truth. They, like Dorothy, might find themselves saying, “Toto, I’ve a feeling we’re not in Kansas anymore.”

The Japanese culture is, unsurprisingly, very different from American culture or British culture or the culture of any other country for that matter. It is this uniqueness that has enticed so many foreigners to travel through a metaphorical enchanted poppy field in order to make a short visit. So, what should you expect to see when you arrive in the country of the Rising Sun and the home to the Chrysanthemum Throne? Here is a helpful list full of things that await you:

If you’ve ever seen Cars 2, then you might recall a scene where the tow truck known as Mater decides to use the bathroom during a visit to Japan. Inside the restroom stall, he comes face-to-face with an alarming array of buttons and even gets a surprise spray down below from a jet of water. Although the whole scene is quite comedic in nature, it is not, in fact, baseless.

Japan is actually quite famous for its advanced toilet technology. Over seventy percent of Japanese homes are equipped with an electronic toilet, so don’t be too surprised if you encounter more than one of these during your travels. They have a variety of functions, some of which include heated seats (perfect for the chilly winter months), air deodorizers, nozzles that spray your bottom, and noisemaker that can emit white noise to drown out the sounds of you doing your business. 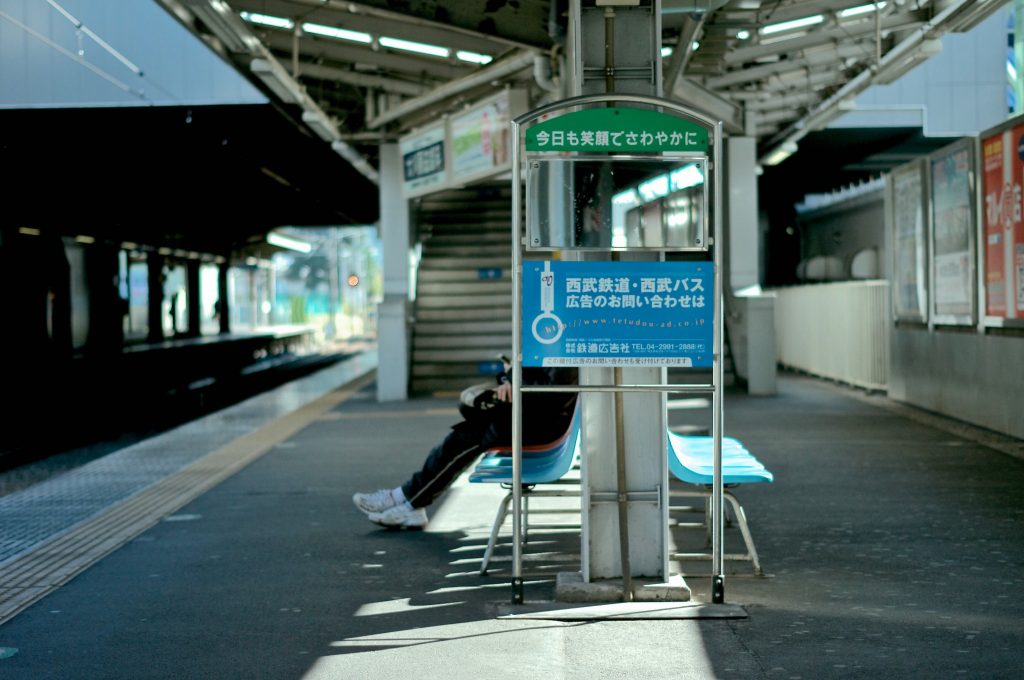 Something you may notice right off the bat about Japan is the general lack of litter. The train stations, the streets – pretty much everywhere ‒ there is hardly an empty Coke can or used Starbucks napkin to be found on the ground.

The unusual conundrum is this: you have to look equally hard to find a public trash can. So, what do the Japanese do with all their garbage? Do they just not have any? The answer is this: they take it home with them. Yes, when a trash bin is nowhere in sight, they put their old candy wrappers and empty water bottles in their purses and lug it all the way home in order to get rid of it there.

The Japanese take sanitation to a whole new level (refer back to the previous section on electronic toilets). Taxi and bus drivers wear white gloves while they work (not unlike Mickey Mouse’s), restaurants provide you with hot, moist towels before you eat your meal so that you can wipe up, and children take time out of their daily school routines to clean their own school buildings. The Japanese people emphasize cleanliness from a young age, and it shows all around the nation. 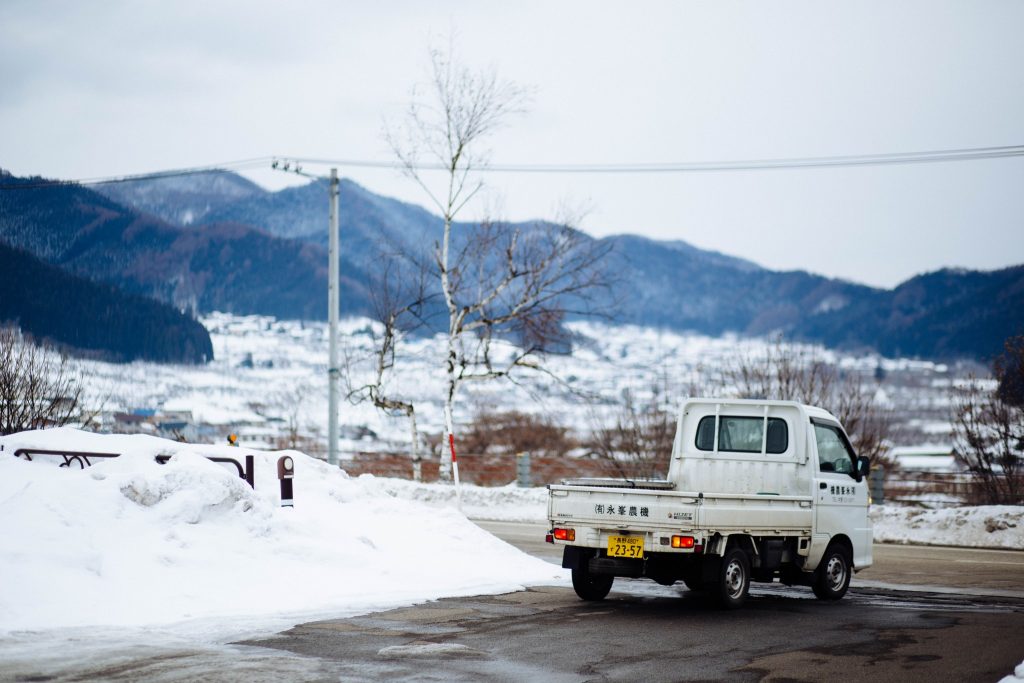 Right is Left and Left is Right

If you’re contemplating getting a rental car while in Japan, take a few minutes to do a test drive in a deserted neighborhood or parking lot before hitting the streets. If you’re anything like me, you’re going to accidentally turn on your windshield wipers every time you want to make a turn. (Yes, the turn signal switch is on the opposite side as well).

Another impossible thing to ignore while in Japan is the country’s total obsession with everything cute (or kawaii, in Japanese). One woman named Yuki Nakata from the popular website, Gaijinpot, wrote, “Cuteness is everywhere in Japan. When I visited my friends’ and sisters’ apartments, they decorated their rooms with all sorts of cute items. Their toothbrush holders had a cute mascot attached to it and my sister had different kinds of cute stuffed animals displayed on her piano.”

Lace, fluffy stuffed animals, frills ‒ the Japanese just can’t get enough of all of it. There are multilevel stores with the sole purpose of selling pastel colored products with big, doe-eyed cartoon characters emblazoned on them. Almost every company has a cutesy mascot to accompany its name and logo, the most popular and well known of which is Hello Kitty. Signs on trains or important videos such as public service announcements are adorned with adorable caricatures of manga-style creatures that are so cute that you can’t help but say, “Awwwwww, kawaii!” Love it or hate it, you will be amazed at all the cuteness that Japan has to offer.

Have you recently moved or traveled to Japan? What was your first impression of Japan? Please let us know in the comments below.

What the Guide Books Don’t Tell You: How to Use Local Transportation in Japan »