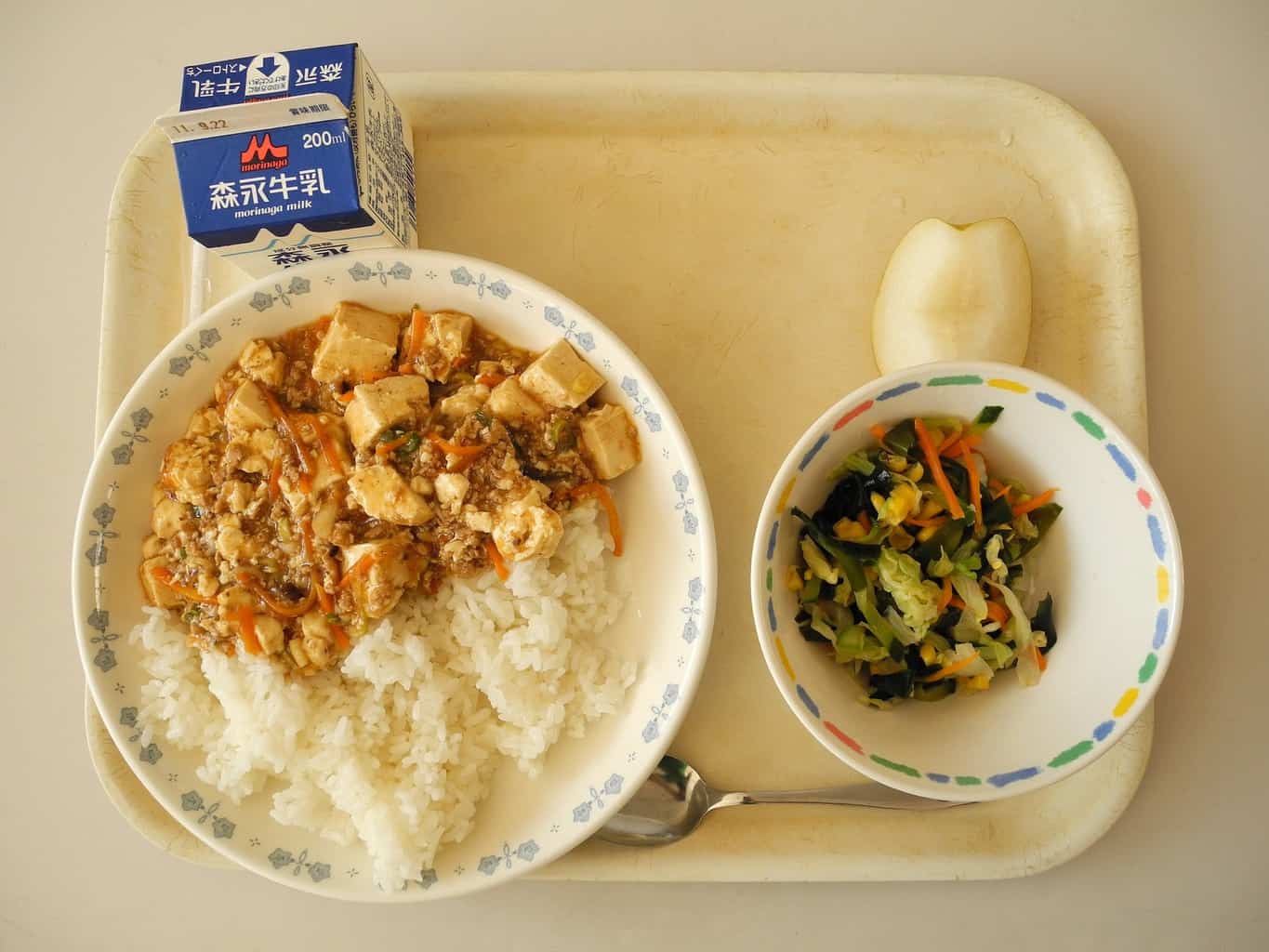 School Meals in Malawi- and Japan!

Mobal commit to donating the majority of profits to charity. In Japan Mobal support the work of Seibo who in turn provide school meals to 14,000 children in Malawi, Africa. Malawi in 2018 ranks as the world’s 3rd poorest country (source: IMF). In comparison Japan is an economic powerhouse ranking as the world’s 3rd largest economy.

Yet even here in Japan there is child poverty. Surprisingly, in the developed world Japan has one of the worst wealth inequality & highest rates of child poverty. In response many Japanese NPO’s have set-up children’s cafeterias for kids to receive a simple meal at a reduced cost. Yet there are children who cannot even pay a small amount.

Starting from May 2019 Seibo will provide food support to an existing after-school meal programme in Japan that began in May 2016. Quietly over the last 3 years they have provided a free meal for children in Tokyo twice-a-week.  It’s hoped that with additional support from Seibo this can be increased to 6 days a week. 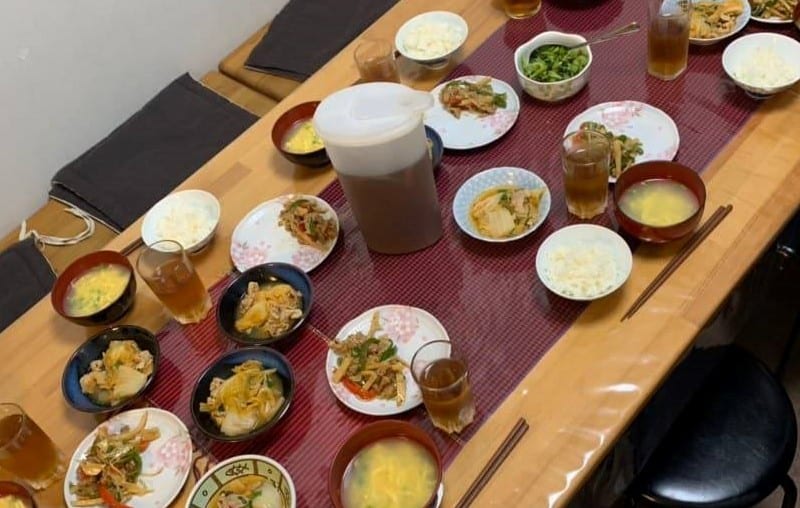 Typically many of the kids in attendance come from a broken family. Most are aged between the ages of 8 to 12.  While there is no typical profile some kids have learning difficulties while the parents of kids in single-parent families often work night shifts or keep irregular hours. In addition, some of the children rely on the free meal to provide for their breakfast meal the next day.

Mobal- through the promotion of charity sims in Japan will continue to provide funding for the work of Seibo– ensuring that kids in Malawi & Japan get a better start in life.

In December 1946 a school lunch programme was launched that covered the Tokyo, Chiba & Kanagawa prefectures. By 1947 over 3 million children around Japan were receiving a school lunch donated by America. In response to the needs of Japan aid organisations such as GARIOA, EROA & LARA were created to help prevent “hunger & social unrest”.

When Japan regained full independence following the San Francisco Peace Treaty of 1951, the importance of school meals was well established.  Eventually this was enshrined in law when in 1954 the “School Meal Law” was established. The rest is history.

To know more about how the proceeds from sales of charity sims in Japan is helping thousands of children daily click below;

The Seibo Story– Learn more about the Japanese-registered NPO with a mission to provide a school meal for every hungry child in the world.

Or read the latest report from our blogger thanking you for being our customer and helping to transform our world-HERE!